Dixie is serving her first term on the City Council.   She chairs the Public Works Committee, is Vice Chair of the General Administration Committee, and is a member of the Finance Committee. 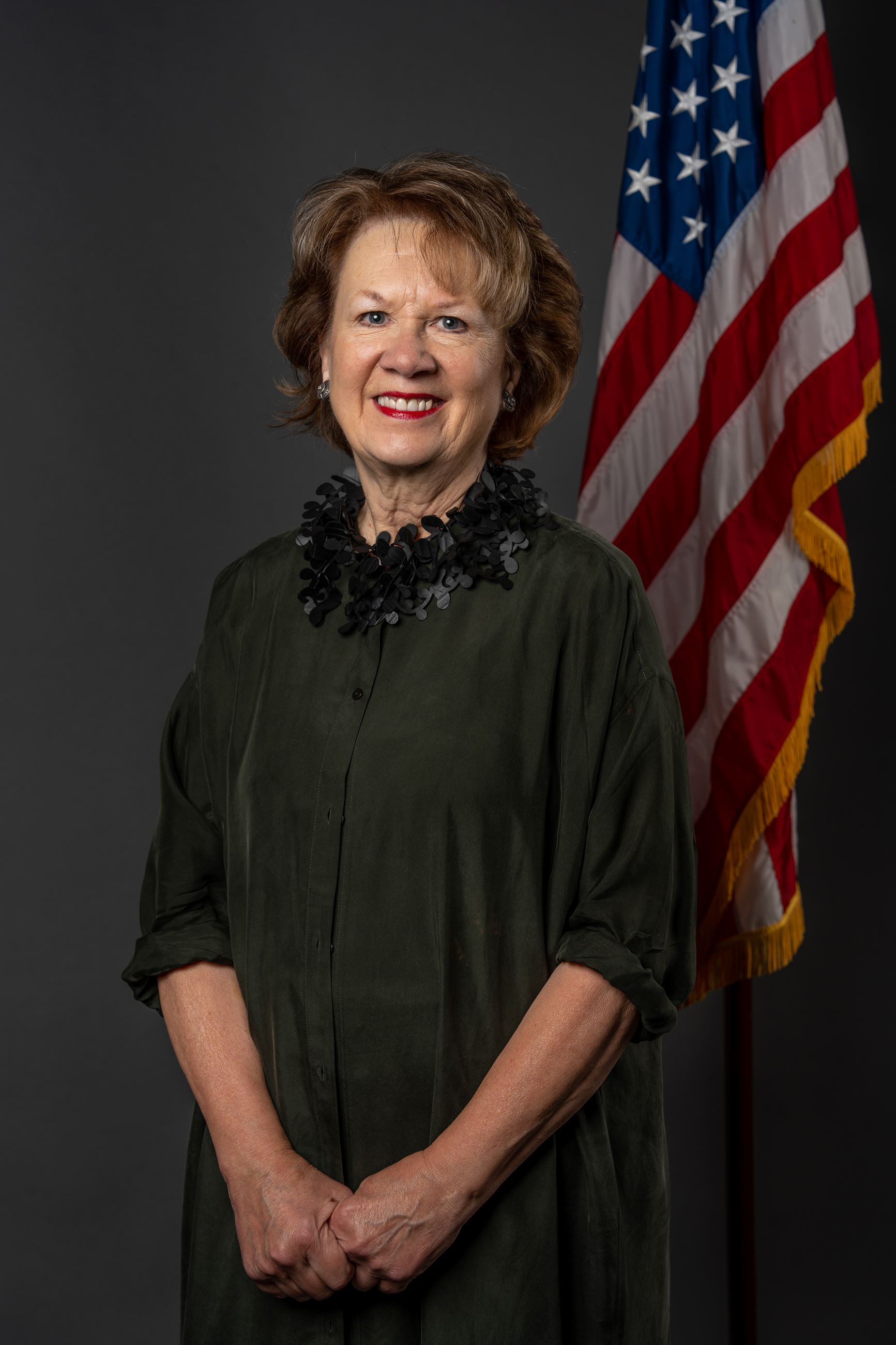