Craig Ford was elected mayor of Gadsden in 2022.

He was born and raised in Gadsden, and is a graduate of Auburn University with a degree in marketing and research. 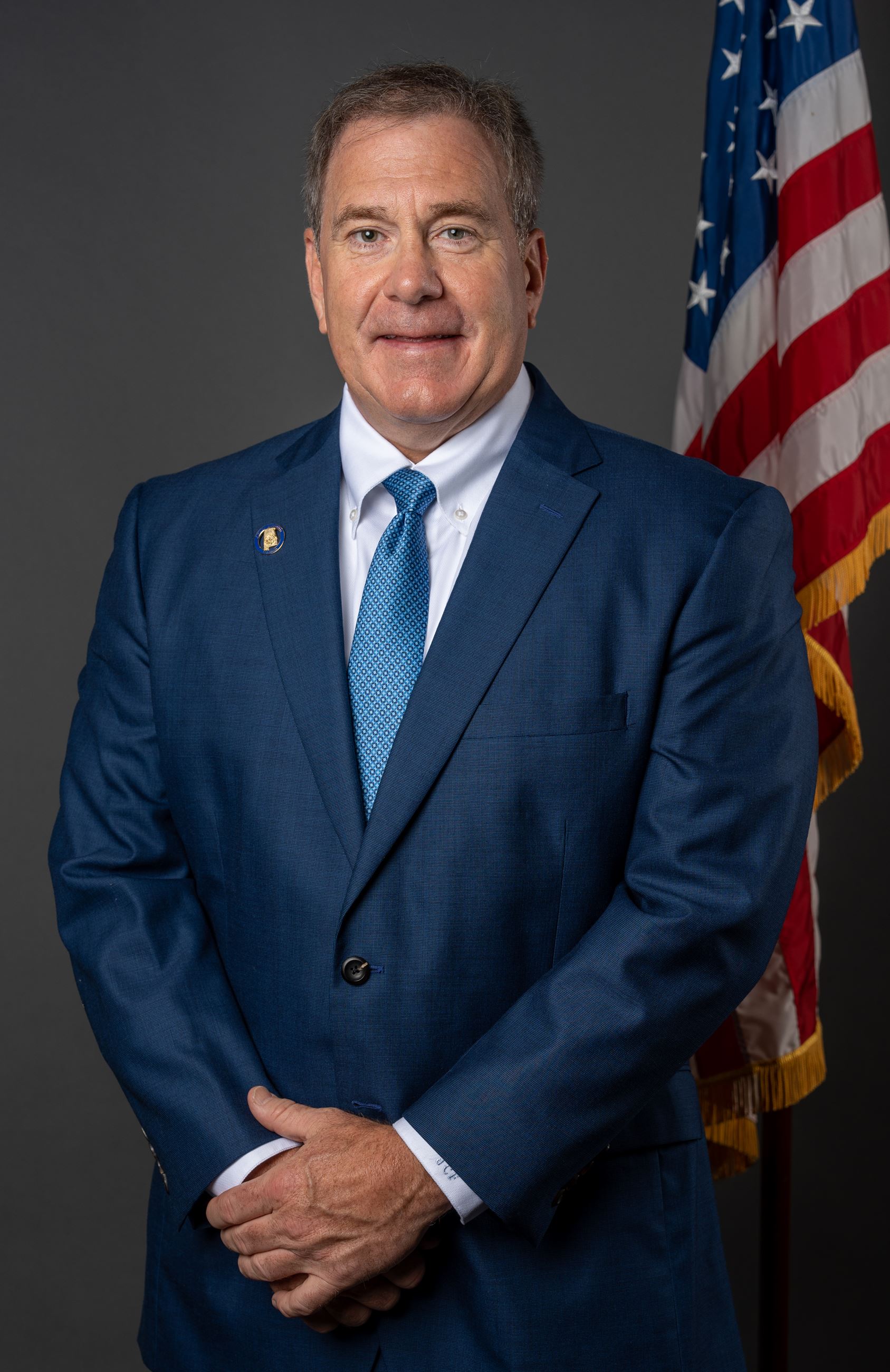 Mayor Ford has owned two small businesses in Gadsden for over 20 years which collectively employ 20 people. The Messenger is Gadsden's locally owned, good-news, newspaper that focuses on the community. Ford Insurance Agency is one of the oldest independent insurance agencies in North Alabama.

Previously, Mayor Ford served 18 years in the Alabama House of Representatives. He is an officer in the U.S. Army.

He has been married to Gwen for 28 years and they have two children, Wells and Jonathan. They also have two very spoiled dogs, Dollar and Volley.

In his free time, Mayor Ford enjoys the gym, the lake, and spending time with family and friends.